Combat was a daily newspaper produced by the resistance movement of the same name in Nazi-occupied France. It came above ground in August 1944, at the Liberation of Paris, and soon came to represent in the public mind the spirit of the Resistance in post-war France. The newspaper’s editors, Albert Camus and Pascal Pia, assembled a group of young, forward-thinking writers and intellectuals who reported nationally and internationally on politics and culture. The paper nourished the careers of many important writers and thinkers and set a high standard in the press for its style and intellectual ambitions. Camus’s editorials, eagerly read and debated, explored the polemics and moral issues of the day,from the punishment of collaborators to the consequences of Hiroshima.

Our team is mapping a network of contributors based on an index of signed and unsigned articles published in Combat from 1944-1947. We are working with a searchable .pdf of a full collection of the newspaper, obtained from the French national library with the support of Yale’s Digital Humanities Laboratory. We are tracking variables such as author, title of article, political affinity of the author, author’s nationality, and the number of articles translated from other languages. 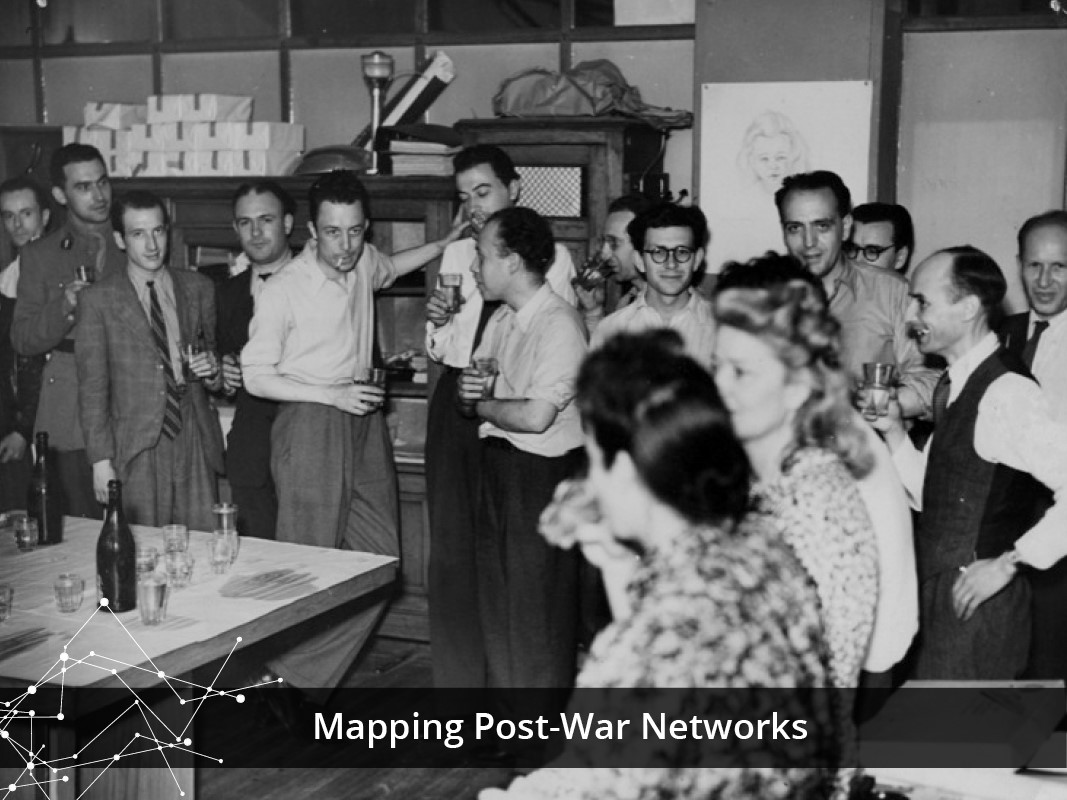 This project received a grant from the French Embassy Centers of Excellence in 2020. Prior awards include a Seed Grant from the Yale Digital Humanities Laboratory to support student work and acquire the digitized and OCRed print run of Combat.

Kani’chi Asakawa (1873-1948) was the first professor of Japanese history and the head of the East Asia Library at Yale. Asakawa was an influential scholar in the field of...

Automatic Text Height ExtractioN for the Analysis of old handwritten manuscripts (ATHENA) has developed a layout analysis method to perform automatic text height estimation, even in the case of...

This project extends research methods and supports didactic objectives associated with the Yale Babylonian Collection, which contains the largest assemblage of cuneiform tablets, seals, and other inscribed artifacts documenting...